I am honoured and humbled to be chairing the February 2021 Masterclass with a Role Model by the European Women4Cyber Foundation!

As a reminder for those of you who managed to attend the 2020 Cybersecurity Leadership Summit, I’ve already addressed the most salient points of my diversity advocacy line. Below is a longer and a more detailed version of what I’ll be discussing:

Building a career in cybersecurity: tips, tricks… and traps

Career paths are fast evolving in cybersecurity. We have made progress in addressing diversity. However, for equally fast change to happen, we need inclusion and transverse career paths. Women are as much C-level material as men. We must act accordingly.

So, is there a perfect profile to build a career in cybersecurity? Or is it more of an ideal combination of skills? How, as women, do we tackle ambition? Let’s talk about navigating those avenues because helping other women move forward with their career is good for people, technology and businesses alike.

Sign up to join us! Attendance is free, the discussion will be in English.

A three-day virtual event dedicated to cybersecurity, the 2020 Cybersecurity Leadership Summit will gather more than 60 international speakers and KuppingerCole analysts for 40 best practice and interactive sessions. A perfect way to know about the latest trends in cybercrime and cybersecurity!

Even though cybersecurity becomes ever more important, talent shortage continues to plague the industry. Moreover, the gender gap is a real challenge and an opportunity to address.

I am humbled to join Jean-Christophe Gaillard, Corix Partners, and Anett Mádi-Nátor,  Women4Cyber, on a panel on Nov 10, 4:40 PM, to discuss how we can make cybersecurity more welcoming and inclusive.

First published as an op-ed at Al-Jazeera English.

Privately owned publications and governments threaten to cut to the bone of intellectual freedom in science.

The incident – which SciAm justified by claiming that her article was not “scientific enough” – highlights the insidious forms of censorship in the science and research worlds.

So what exactly happened? Danielle Lee, a scientist and blogger at SciAm-hosted blog Urban Scientist, had been approached by a staff member of Biology-Online.org – referred to as “Ofek” – to contribute an article. When Lee asked for compensation details and learned she’d be writing for free, she kindly turned down the offer. In response, Ofek called her a “whore”. Consequently, Lee wrote a post on her SciAm-hosted blog addressing integrity and misconduct in science. Shortly afterwards, the post was removed without any explanation or prior notice.

Following SciAm’s seemingly arbitrary decision, a few scientists and bloggers started drawing attention to this bizarre development. Some noticed that Biology Online is SciAm’s partner; others (including yours truly) re-blogged the original post so everyone could read it. SciAm started getting a lot of heat. Pressing questions and critical debate followed, but SciAm’s editor-in-chief Mariette di Christina responded with two magnanimous tweets. The first one explained that pulling the post down is due to insufficient scientific content; the second one claimed the partnership between SciAm and Biology Online has nothing to do with the removal.

So on the face of it, a woman is called a “whore” in a professional setting, and then denied a voice in this environment to discuss her (mis)treatment. Uh oh, SciAm. I saw the regular blame-the-victim rhetoric on Twitter, too.

But wait: This isn’t the first time SciAm has removed content on the basis of “not [being] ‘sciencey’ enough”. Back in August 2013, the MIND Guest Blog published a post on sexual harassment female scientists encountered at work. The post was removed. At that time, Karen Stollznow, a prominent linguist, wrote about years of harassment escalating in job-related retaliation and even physical assault. SciAm removed her guest post (that is, content published after editor’s approval) without prior notice. When she asked about the rationale, it emerged that Stollznow’s employer involved their legal department in the matter, and in doing so potentially intimidated SciAm into action.

Let’s say, SciAm got swamped under a sudden wave of timidity. But have a look at a Slate editor’s note on a piece entitled “Skepticism and Secularism Have a Serious Sexual Harassment Problem”, describing Stollznow’s experience. The piece, available thanks to the WebArchive, tells of traumatising stalking and aggression by a fellow male scientist that began in 2009. Apparently, such an account “did not meet [Slate‘s] standards for verification and fairness, and we have taken it down”, says the editor’s note. Really, Slate?

END_OF_DOCUMENT_TOKEN_TO_BE_REPLACED

This is a summary of the talk Prof. Richard Haier gave on September 6 titled The new science of intelligence: men, women and brains. There are various things I do not agree with. However, I will not comment on them in this posting to let everybody read what Prof. Haier said and not what I think about what he said.

END_OF_DOCUMENT_TOKEN_TO_BE_REPLACED 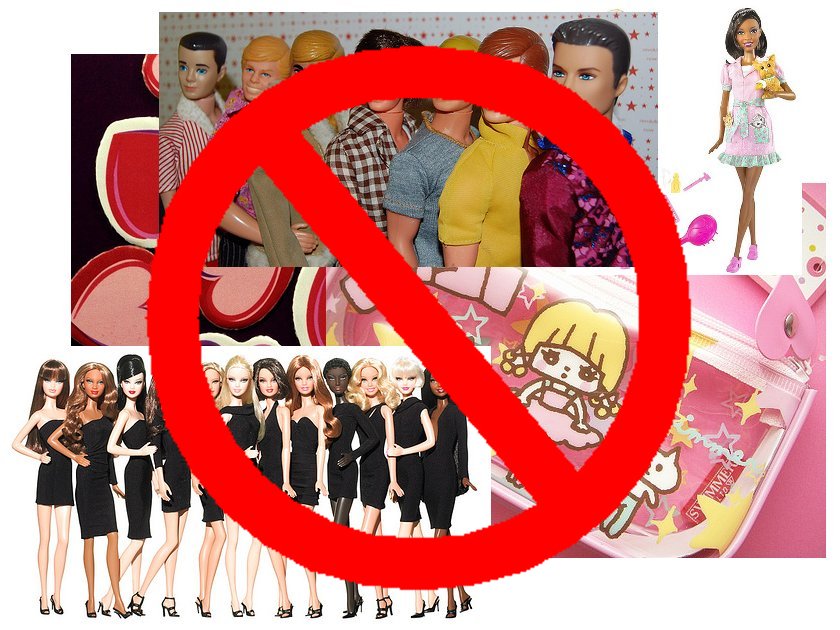 END_OF_DOCUMENT_TOKEN_TO_BE_REPLACED

The Women’s Caucus at the FSF (Free Software Foundation) is seeking an intern to assist with its work to increase the number of women involved in free software. Please check the offer online.