I was feeling like wrapping up a few interesting tidbits I stumbled upon earlier. These are all infographics, some are in Arabic. Enjoy 🙂

Wamda publishes a nice and comprehensive infographic (full size) summing up the ways Jordanians use the Internet. For Arabic-impared, here are a few highlights: 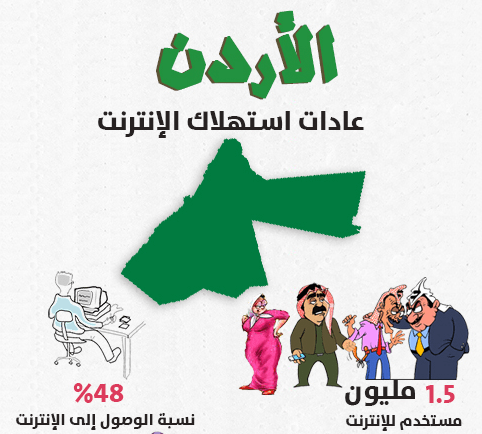 I have previously written on Jordan (and spoke on radio about it). The most recent piece is here: Jordan Starts Blocking ‘Unlicensed Websites’ (published in Jadaliyya).

I stumbled upon an interesting infographic by the Worldbank, entitled “What Will It Take to Achieve Education for All?”. The infographic doesn’t focus on the Middle East specifically but wraps up global trends. It was published back in April 2013, preparing for the ‘Learning for All’ Ministerial Meeting. The Worldbank Blog published excerpts from the associated social media campaign that I recommed you have a look at. 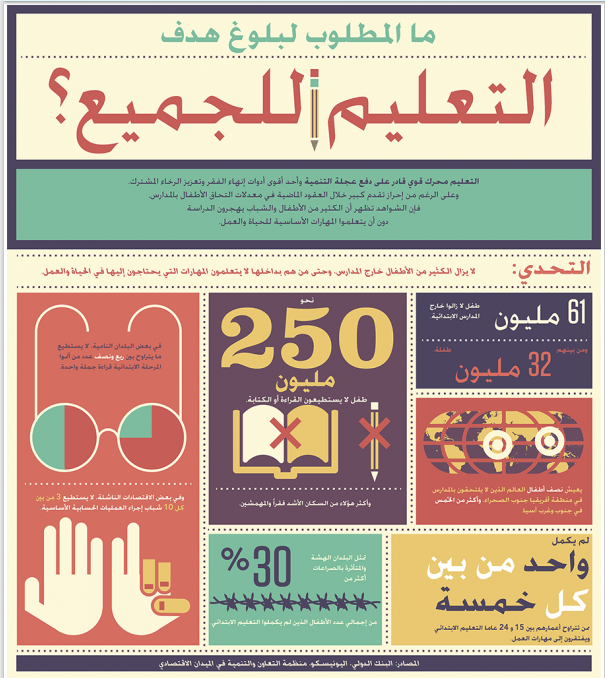 I have recently written on more Middle East-targeted education topics: Information Technologies and Education in the Arab World (published in Nature Middle East). 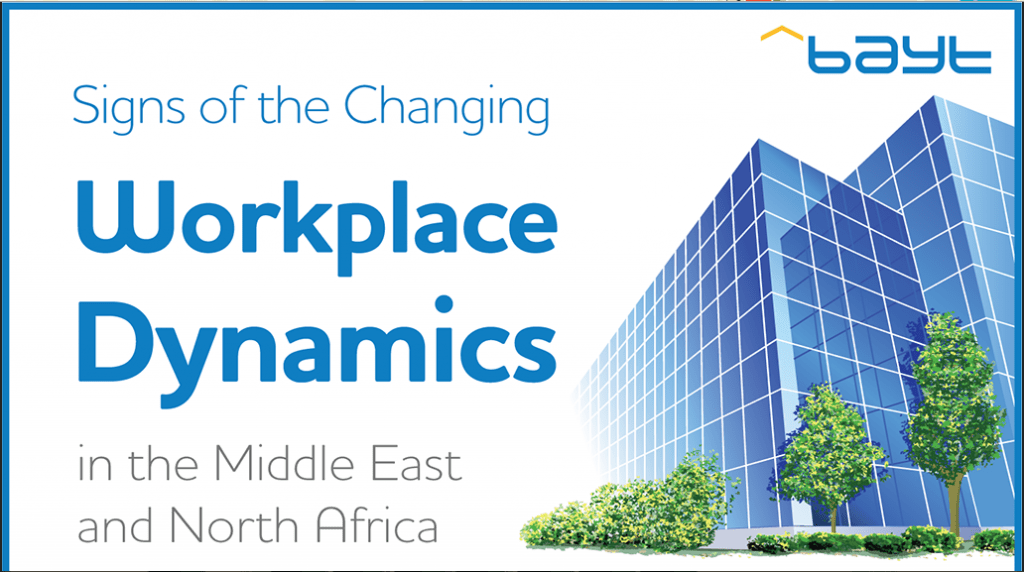 Some time ago, I created the infographic below. It looks at the transparency of nuclear power across the MENA (the Middle East and North Africa) countries.

Now that I have a look at it, it is pretty much Q&D thingy, but the important is there: data is correct, proof-checked and properly introduced. I thus decided to anyway publish it.

One day, my overcrowded inbox delivered a particular message: an invitation to enroll in a MOOC (Massive Online Open Course) on information graphics and data visualization. This made me pause a bit, for a few reasons. First one is curiosity, of course: I’m obsessively curious, my memory is like a sponge, so anytime I bump into something new, my neurons start jiggling. This happened this time as well: I had never taken a MOOC before, and anyway #dataviz is something I’m quite interested in.

Second is this, precisely: I’m a hardcore scientist, and infographics are generally dismissed as “fancy, glossy and stupid” by a majority of my peers who hail the idea of presenting raw, dry facts which supposedly speak for themselves. Indeed, many infographics I have seen when browsing the web are not far from this pejorative definition as they are just a nicely put brag of a gifted designer but bring no insight whatsoever in the information they are supposed to present you.

Third is that I somehow got into data storytelling, or making big boring numbers relevant for the layman. I know many people — including myself! — who are not keen at all digging into the World Bank Database and reading about GDP or GNI or whatever the eggheads out there have decided to call it. This repulsion is, however, much easier to overcome when you are scientist for the mere reason that a major part of your daylight job is just this: crunching raw boring stuff to make sense of it.

How was I supposed to reconcile my somewhat innate obsession of analysis, of uncovering mechanisms and ‘reverse engineering’ even art pieces — which supposes a great sense of detail and possibly a quite rigid mindset, unwilling to give up on details — with depicting and abstracting this incredibly broad range of information into an infographic? I gave it a try or two on my own. I was not happy, either because I feared it was too heavy on facts (the mechanistic freak was too present) or because in an attempt to make it understandable, it was sloppy (the perfectionist came forward).

Then the course kicked off. And my talespinner-scientist schizophrenia got a breathing space 🙂 This sums it pretty well: “The life of a visual communicator should be one of systematic and exciting intellectual chaos.” This just sounded right to me and for me. The quote is courtesy of Alberto Cairo, our instructor, who does an amazing job introducing things in a progressive and logical fashion. I recommend you follow him on Twitter and/or read his blog as his prolific remarks are really worht the read (and funny).

END_OF_DOCUMENT_TOKEN_TO_BE_REPLACED

[This analysis was first published on Jadaliyya.]

Based on numbers reported by Egyptian media outlets, below is a summary of the constitutional referendum vote results broken down by governorate.

What do these numbers tell us?

What do these numbers not tell us?