UPDATE: To sum up the story and highlight SciAm’s (lack of) reaction, I wrote this for Medium.

Earlier today, I spotted Dr. Isis’s #batsignal about @DNLee5’s delirious encounter with biology-online.org editor. DNLee is a biologist who was called a “whore” by Biology Online editor who asked her to blog for free, a gig she kindly refused. Later on, DNLee5 wrote a response over on her blog hosted by Scientific American, but the post was pulled down. According to Dr. Isis, DNLee’s happy to have the original post reproduced, so here it is below, with the original images and screenshots that I hosted here (they linked to SciAm’s servers, but since SciAm removed the post, they may as well remove the pics, too, for the sake of consistency, of course.).

Here also a link to the Storify I curated gathering quite a few outrageous reactions. And — more and more disappointingly — the deafening silence SciAm crew is being burying itself in. 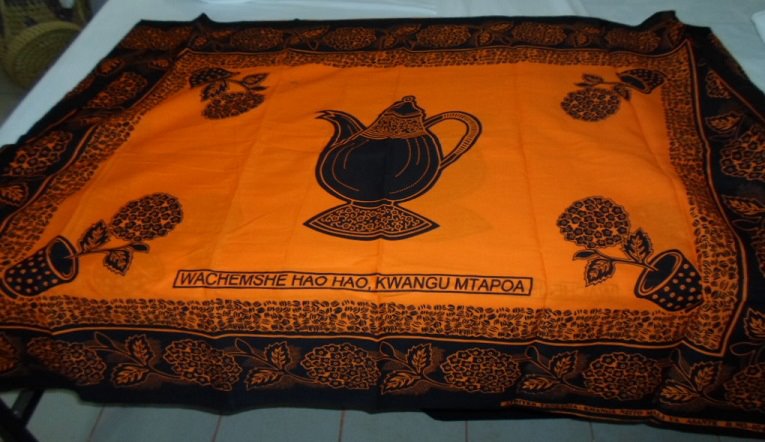 I got this wrap cloth from Tanzania. It’s a khanga. It was the first khanga I purchased while I was in Africa for my nearly 3 month stay for field research last year. Everyone giggled when they saw me wear it and then gave a nod to suggest, “Well, okay”. I later learned that it translates to “Give trouble to others, but not me”. I laughed, thinking how appropriate it was. I was never a trouble-starter as a kid and I’m no fan of drama, but I always took this 21st century ghetto proverb most seriously:

Don’t start none. Won’t be none.

For those not familiar with inner city anthropology – it is simply a variation of the Golden Rule. Be nice and respectful to me and I will do the same. Everyone doesn’t live by the Golden Rule it seems. (Click to see fullsize) 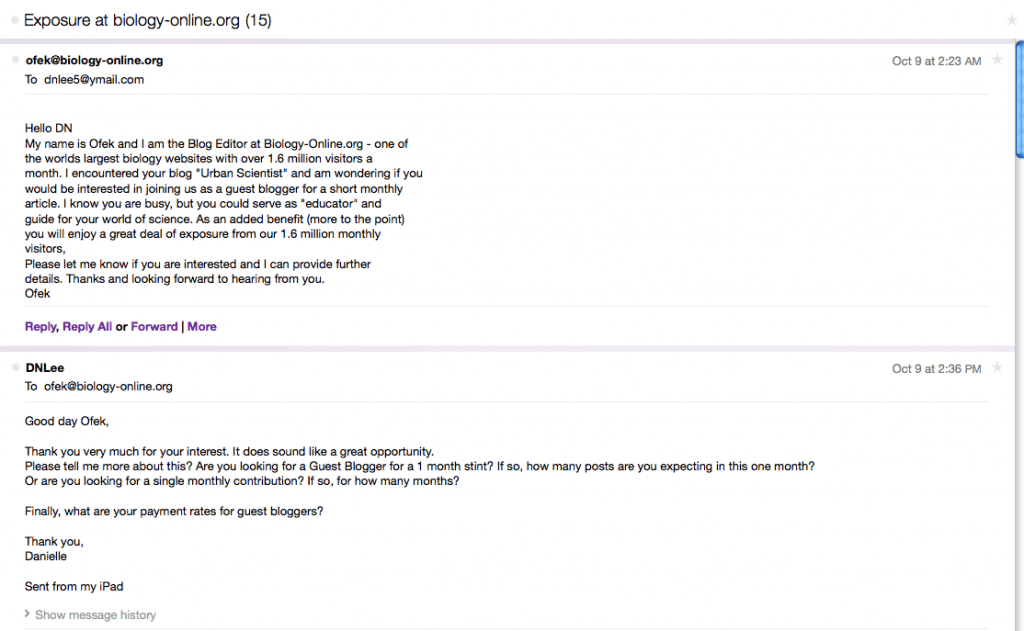 The Blog editor of Biology-Online dot org asked me if I would like to blog for them. I asked the conditions. He explained. I said no. He then called me out of my name.

My initial reaction was not civil, I can assure you. I’m far from rah-rah, but the inner South Memphis in me was spoiling for a fight after this unprovoked insult. I felt like Hollywood Cole, pulling my A-line T-shirt off over my head, walking wide leg from corner to corner yelling, “Aww hell nawl!” In my gut I felt so passionately:”Ofek, don’t let me catch you on these streets, homie!”

This is my official response:

It wasn’t just that he called me a whore – he juxtaposed it against my professional being: Are you urban scientist or an urban whore? Completely dismissing me as a scientist, a science communicator (whom he sought for my particular expertise), and someone who could offer something meaningful to his brand.What? Now, I’m so immoral and wrong to inquire about compensation? Plus, it was obvious me that I was supposed to be honored by the request.. 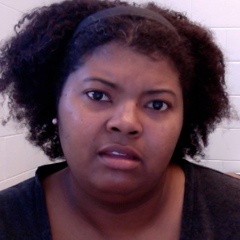 After all, Dr. Important Person does it for free so what’s my problem? Listen, I ain’t him and he ain’t me. Folks have reasons – finances, time, energy, aligned missions, whatever – for doing or not doing things. Seriously, all anger aside…this rationalization of working for free and you’ll get exposure is wrong-headed. This is work. I am a professional. Professionals get paid. End of story. Even if I decide to do it pro bono (because I support your mission or I know you, whatevs) – it is still worth something. I’m simply choosing to waive that fee. But the fact is I told ol’ boy No; and he got all up in his feelings. So, go sit on a soft internet cushion, Ofek, ’cause you are obviously all butt-hurt over my rejection. And take heed of the advice on my khanga. 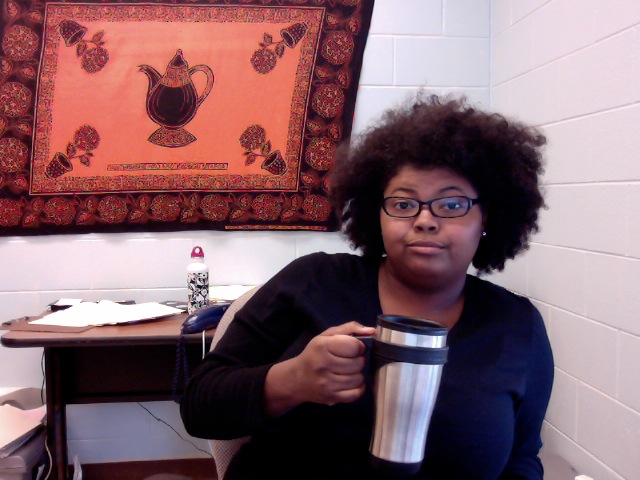 Thanks to everyone who helped me focus my righteous anger on these less-celebrated equines. I appreciate your support, words of encouragement, and offers to ride down on his *$$.